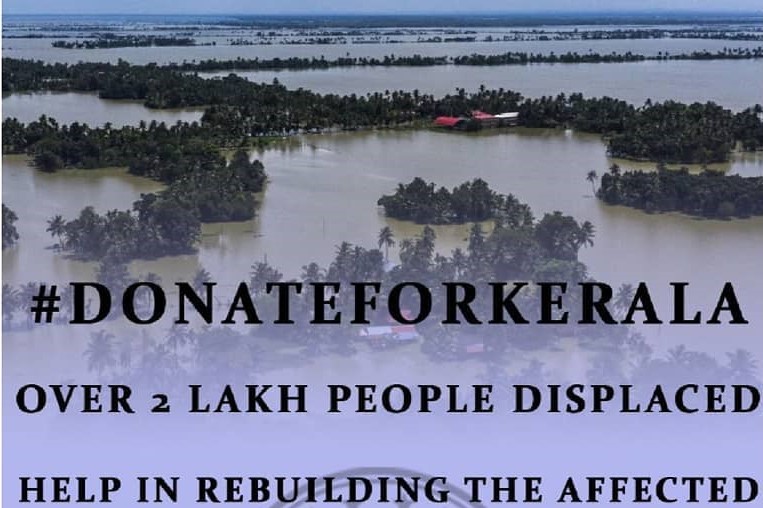 Address: AUV-Club, near CFD Lab, Main Building, ZHCET
Contact us : seazhcet@gmail.com
last date for Registration : 03/02/2019
You will be further notified for the interview date 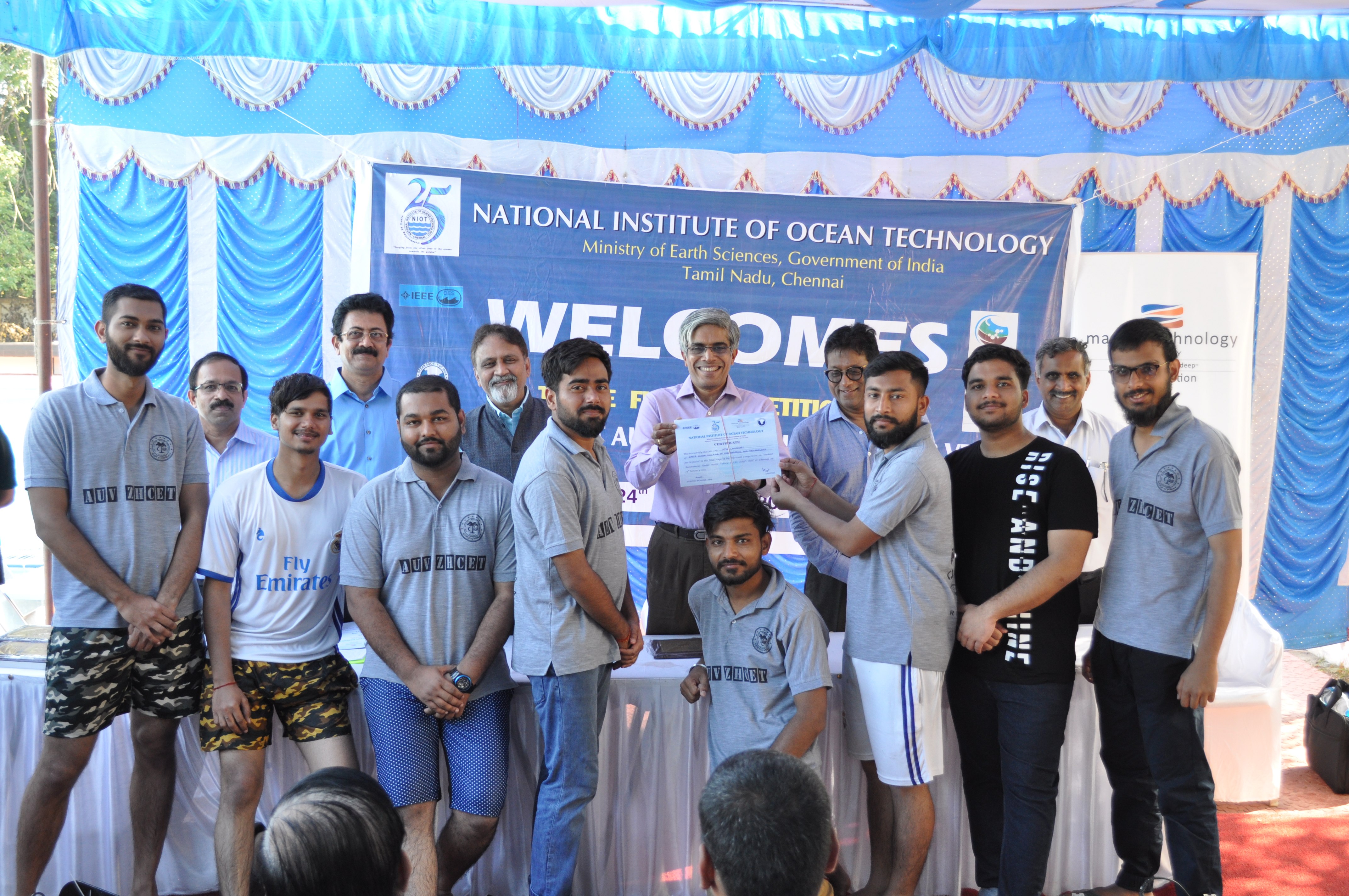 Qualified as the 4th position 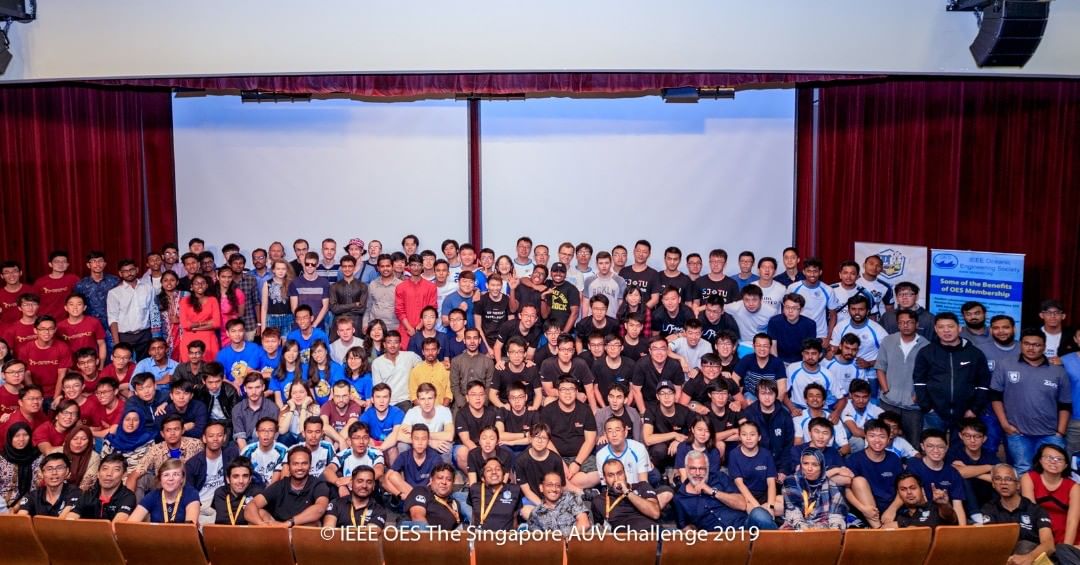 SAUVC is one of biggest platform for underwater robotics. The SUAVC 2019 was the sixth edition of the SAUVC program in which 73 AUVs participated from 16 different countries across the globe.All teams put their best foot forward and gave an outstanding performance.Besides this the students got an the oppurtunity to listen to the experiences of many reputed professors like Ren Jie ,Dr Marcelo ,Ms Kelly B.Cooper ,Richard Mills and many more.The students definitely had an outstanding experience and a great learning opportunity . The achievements and enthusiasm prompted us towards our mission of participating in SAUVC 2020.We hope to buckle down and perform well at SAUVC2020.
The events took place from 8 to 11 March 2019.The teams had to perform the given task in the challenge which are as follows-
Navigation
Target reacquistion
Localistation
Navigation is mandatory and must be completed before any task. Other tasks can be performed in any order. Surfacing at any point signified end of attempt.
All the teams performed really well but outstanding performance was shown by the teams of FAR EASTERN FEDERAL UNIVERSITY,RUSSIA and went on to becomme the winner of the competition.The first and second runner up were the teams of BOGOR AGRICULTURAL UNIVERSITY,CHINA.
The guest speakers and their topics were as follows-
Ms Kelly Cooper:Using a simulation environment(virtual competition) to enhance the performance of the autonomous vehicle.
Ms Richard Mills:Improving productivity in deep water AUV surveys.
Dr Gabriele Ferri:"Autonomous robotic network for underwater surveillance"and others.
We applaud the winners and runner up who gave a fabulous performance and motivated other teams to perform even better.


An online workshop on underwater robotics by MTS AUV ZHCET CLUB in collaboration with IEEE JMI student branch,“DIVING DEEP” to learn about the fabrication, manufacturing and design of remotely operated vehicles and autonomous underwater vehicles.

Any query? Leave a message